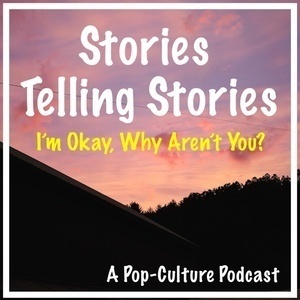 Making his first appearance in episode 7G04 (the fourth episode of the first season) “THERE'S NO DISGRACE LIKE HOME,” Dr Marvin Monroe was an early recurring character with an obnoxious, gravelly voice that ultimately lead to his demise; being written off the show in season 7 due to irritation the voice caused actor Harry Shearer and the fact that Matt Groening, series creator, found it annoying. I can’t say I blame him. But the fact he was resurrected in episode 10 of season 15 “DIATRIBE OF A MAD HOUSEWIFE,” getting a copy of Marge’s novel “Harpoon my Heart” signed, is confusing nonetheless. But I digress... being a trailblazer in modern television, paving the way for television quacks like Dr. Oz and Dr. Phil, Dr Marvin Monroe made his mark although his time was short. Except it wasn’t, because he wasn’t actually dead. I guess. After nearly 30 years on the air, who’s to say what makes sense in that universe?

“Your dog isn’t the problem, YOU are!”

What words of wisdom does this briefly-mentioned self-help book have to teach us? Was this character better off dead? And based on his varying levels of expertise, did Marvin Monroe go to Hollywood Upstairs Medical College, too? This is Eric R Hill’s take on I’M OKAY, WHY AREN’T YOU, by the immortal Dr Marvin Monroe, on STORIES TELLING STORIES.

“This is what I call aversion therapy... When someone hurts you emotionally, you will hurt them physically, and gradually you will learn not to hurt each other at all... And won't that be wonderful?”