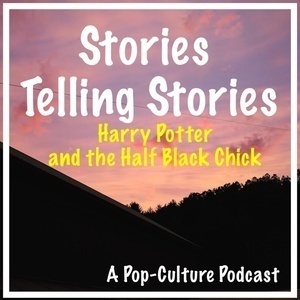 “There was so many boobs I didn’t know who’s boobs I was grabbing; my boobs or your boobs!!!”

Would there be a viable market for Peterotica in today’s society? Does this sort of “art form” constitute free-speech and therefore fall under the guise of parody to avoid legal complications? And if given the chance, would you bury your nose in “The Half Black Chick” or “Angela’s Asses?” This is Eric R Hill’s take on Peter Griffin’s “HARRY POTTER AND THE HALF-BLACK CHICK,” as read by Daniel Radcliffe, on STORIES TELLING STORIES.