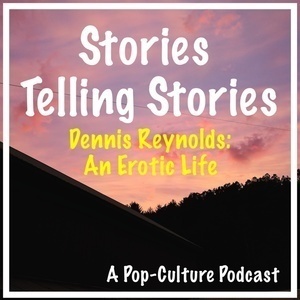 It’s Always Sunny in Philadelphia, brainchild of Rob McElhenney, follows the shenanigans and adventures of the employees of Paddy’s Pub, a perpetually-failing irish pub in Philadelphia, and the colorful cast of characters that somehow find themselves crossing paths. Dennis and Dee Reynolds are sociopathic siblings, their father is Frank Reynolds, a slovenly and boorish man played famously by Danny DeVito, who lives with the “wildcard” Charlie, and series creator McElhenney is the body dysmorphic and homosexual Mac. There are no heroes in this show. Everyone is a villian to varying degrees and between the core cast every major biblical sin is covered at least once. But there’s an odd charm to be found within all this blasphemy.