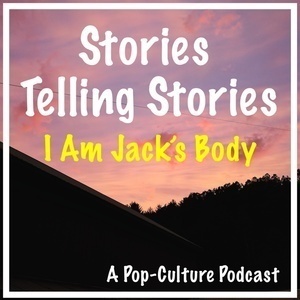 “The First Rule of PROJECT MAYHEM is you do not ask questions!!!”

THE FIRST RULE OF FIGHT CLUB IS… YOU DO NOT TALK ABOUT FIGHT CLUB. The work of Chuck Palahniuk has inspired me as a writer for the better part of the 21st Century, but my torrid love affair with the modern master of cultural apathy began in the late 90’s when David Fincher’s explosive rendition of FIGHT CLUB took our pre-911 sensibilities by storm. Pitching the Clinton-era model of American consumerism on its side, FIGHT CLUB was a far cry from the other major films of its time. The optimistic luster of the brink of a new millennium was wiped away in a fury of secrets, insomnia, back-room fisticuffs, and homemade dynamite. David Fincher opened the floodgates of our imagination to the future possibilities of modern cinema and storytelling, and provided a grim premonition of the Millenial’s struggle to find meaning in a new century where the elite and powerful have stacked the odds against them; an entire generation pumping gas, waiting tables; slaves with white collars… This is it… ground zero...

“It’s only after we’ve lost everything that we’re free to do anything...”

What happened to Jack and his cognizant body parts? Would Tyler Durdon’s message of the human condition have continued to spread, had the narrator not interferred? And just how many soldiers have enlisted in Project Mayhem anyway? THE FIRST RULE OF PROJECT MAYHEM IS YOU DO NOT ASK QUESTIONS! Okay, I’m sorry. This is Eric R Hill’s take on “I AM JACK’S BODY” from Chuck Palahniuk’s FIGHT CLUB on STORIES TELLING STORIES.

“The things you own… end up owning you.”